From advertising to creative problem solving

The Brandcenter, originally named the VCU Adcenter, opened its doors to the first fifty-one graduate students in 1996. Founded and directed by industry veteran Diane Cook-Tench, the Adcenter created a space for students to learn from and be challenged by some of the brightest minds in branding.

Adcenter quickly gained recognition as one of the leading advertising and design programs in the country. Within the first few years, Adcenter student work was recognized in numerous awards shows, including D&AD, ANDY’s, Clios, The One Show and the Cannes Lions Festival. In March 2005, VCU Adcenter was named the top graduate advertising school by Creativity Magazine.

In 2008, the graduate program changed its name to the VCU Brandcenter, which better encompasses the breadth of the evolving industry. Following this change in identity, the Brandcenter moved from its original location in Richmond’s Shockoe Slip to its current location in the historic carriage house that once served The Jefferson Hotel. The space was reimagined by world-renowned architect Clive Wilkinson, who is known for designing spaces for Google, Disney Store Kingdom and advertising agencies such as TBWA/Chiat/Day (Los Angeles), Mother (London), and JWT (New York).

While a lot has changed over the years at the Brandcenter, what hasn't changed is an abiding belief that creativity can be a powerful force in a world that desperately needs new ideas. Today, Brandcenter is touted as the preeminent graduate program for creative problem solving. Graduates go on to work at some of the biggest, most influential brands in the world, but some of their most important work has been harnessing their creative problem solving skills to fight anything from climate change to social injustice. 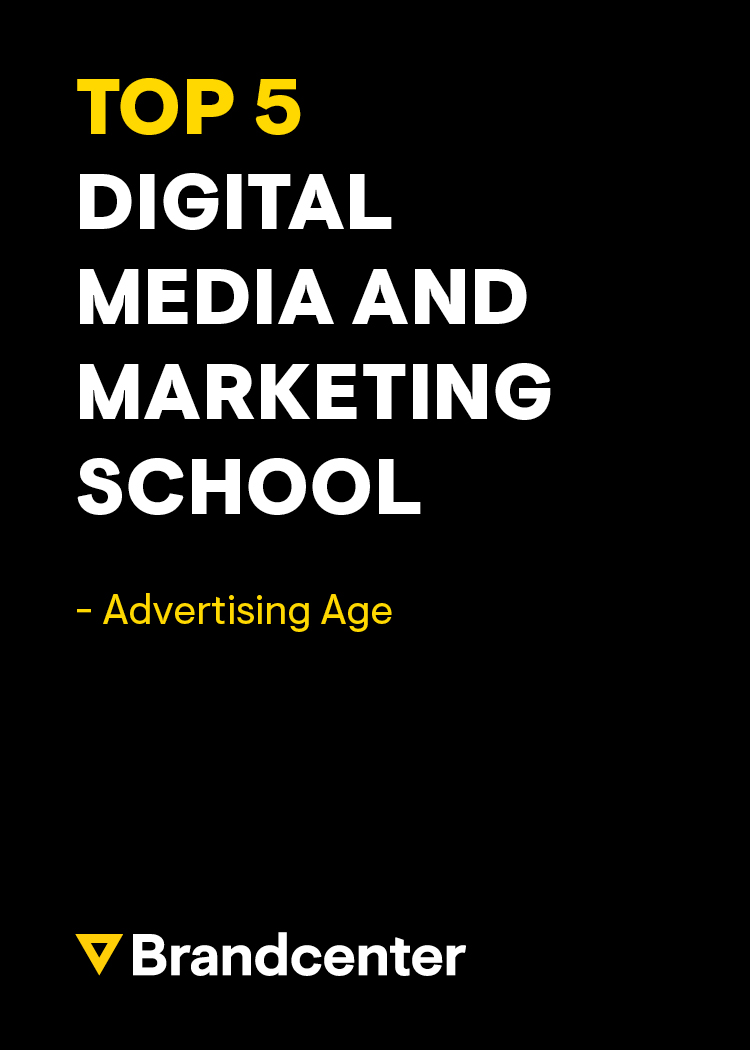 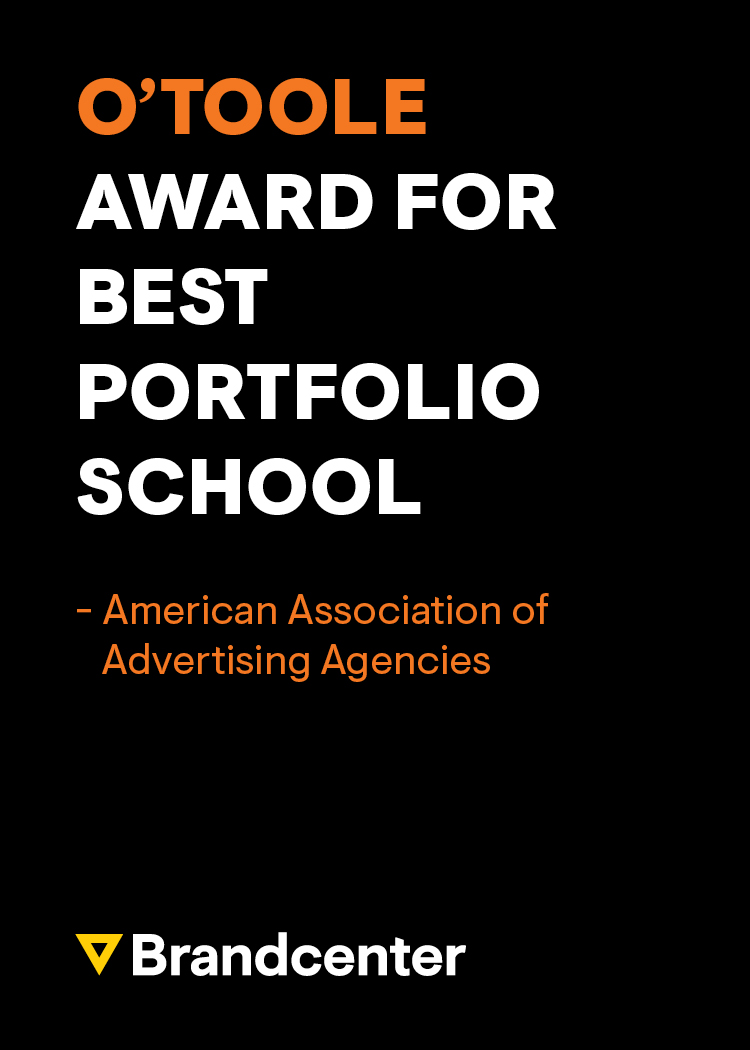 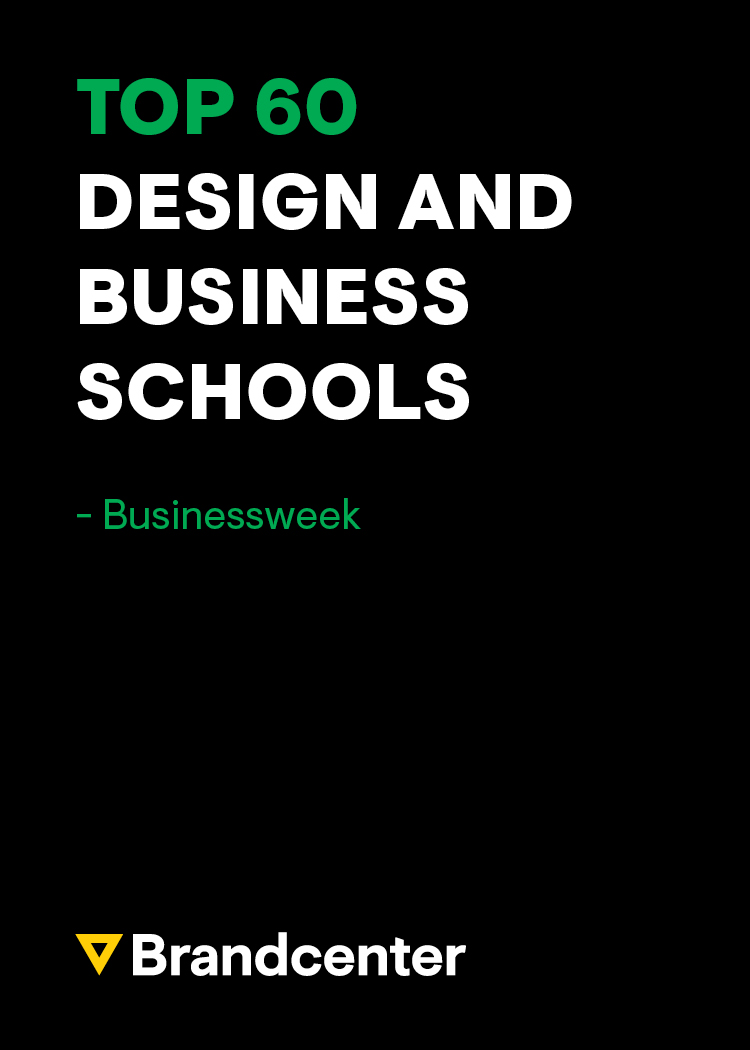